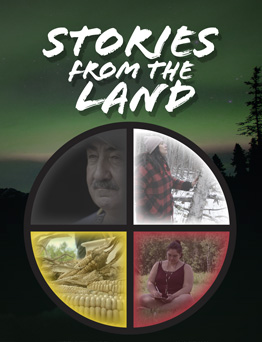 Stories From The Land 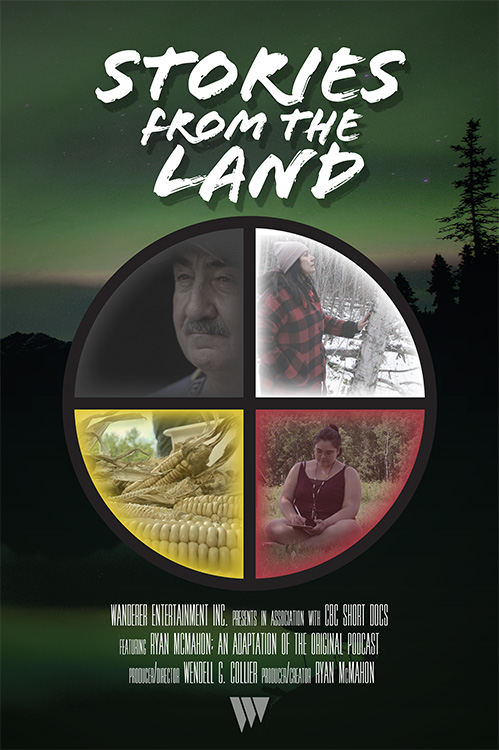 Stories From the Land

Stories From The Land, a podcast dedicated to Indigenous storytelling, has been adapted into a documentary series by Wanderer Entertainment Inc. for CBC Short Docs. The four part series, narrated and hosted by Anishinaabe comedian Ryan McMahon, will premiere on the free CBC Gem streaming service on March 12, 2021. Stories From The Land is a four-part short documentary series presented and narrated by Ryan McMahon that is an adaptation of the original podcast.  The series reaches across various communities to paint a picture of modern Indigenous identity. Each episode is a collection of documentary stories, interviews and landscapes woven together by an inspired visual tapestry featuring music by Mohawk musician DJ Shub.